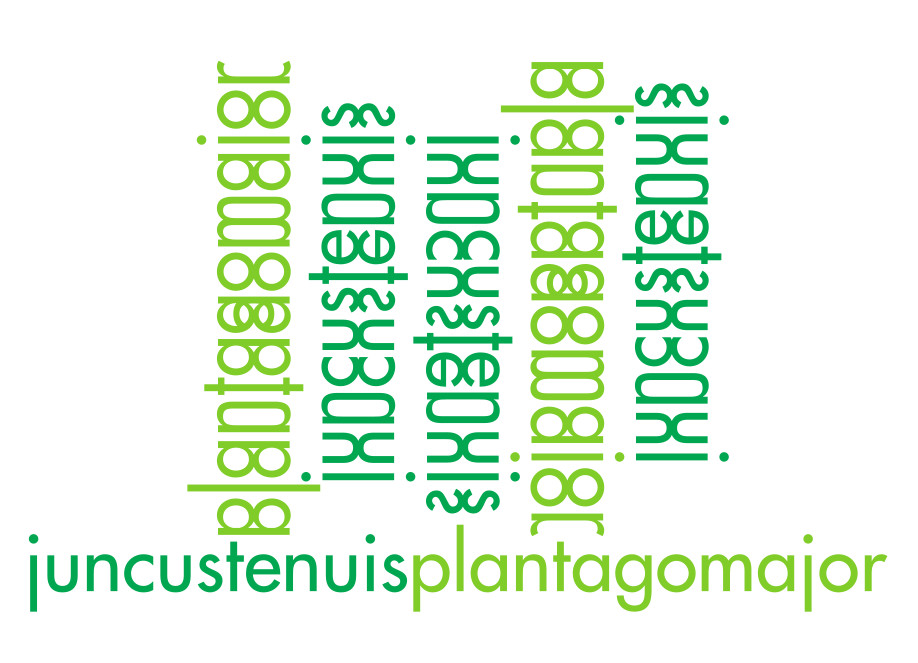 Neophyte originating from North America, which was first discovered in Europe (Belgium) in 1824. Spread rapidly, found only a few years later in southern Germany. Today cosmopolitan with occurrences among others in Japan, South and Central America.

Tread-resistant plant, often on field and forest paths, in pavement joints, on cattle pastures, also on riverbanks. Follow man wherever he treads on the earth: referred to by Native Americans as the »white man’s footprint«.

Indigenous to Germany, natural area covers all of Europe as well as large areas of North and Central Asia. Displaced globally, occurring today in almost all regions inhabited by humans, cosmopolitan.

In August 1761 (1) in Mirow/Mecklenburg, a sensational letter arrived at the Princely House of Mecklenburg-Strelitz: The King of England, George III, asked for the hand in marriage of 17-year-old daughter Sophie Charlotte (1744–1818). She was to kindly sign the enclosed contracts and come straight to London. Charlotte did indeed arrive at St. James’s Palace on September 9, 1761 and, as Queen of England, became one of the most important, yet in these parts little known, German emigrants.

While her husband, George III, was busy pursuing the colonization of Australia, New Zealand and India, as well as losing the American colonies (1776), surviving the French Revolution (1789) and the Napoleonic Wars, Queen Charlotte gave birth 15 times, which in time brought forth various dukes and a further four kings and queens. Yet her botanical passion was to produce a completely different kind of fruit.

A plant hunter from the Royal Kew Gardens on a campaign in South Africa in 1773 sent home a colorful specimen, which the chief botanist named Strelitzia reginae in honor of the queen. In 1818, shortly before her death (2), the queen sent her family in Strelitz a strelitzia. In 1995, the Strelitzia finally became the »municipal flower emblem« of Neustrelitz. The Musaceae family to which the Strelitzia belongs also includes the banana.

Note: Even among plants, the majority does not migrate voluntarily!