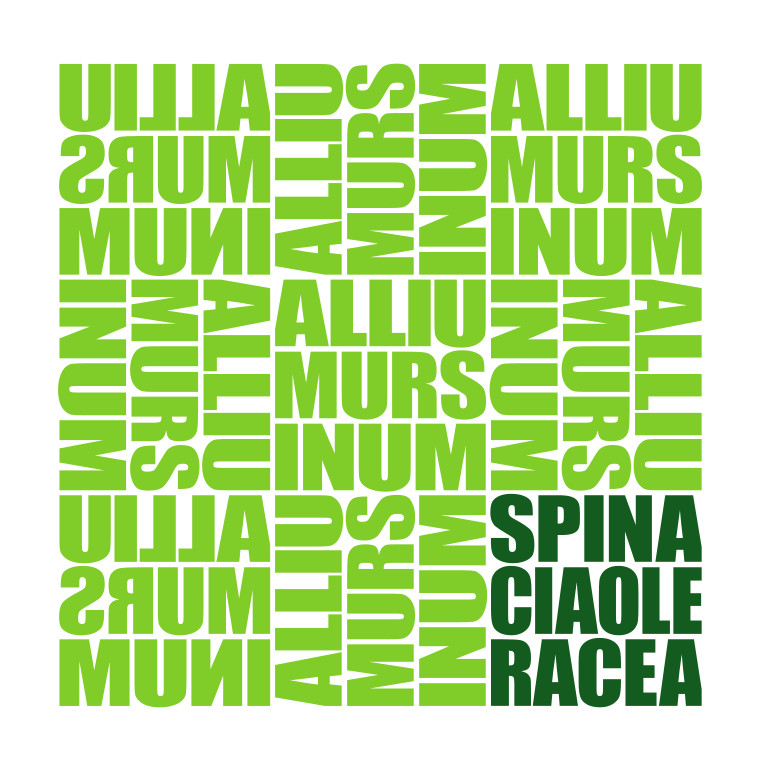 Proportion of foreign employees (dark green) in geriatric care and nursing in Germany.

Nutrient and vitamin-rich vegetable plant with a favorable effect on digestion, the plant however does not possess the much-mentioned high iron content.

No longer known as a wild plant. Originally from the Indian-Persian region, known in the Mediterranean only since the end of antiquity. Arabs brought it to Europe, and possibly also brought back by crusaders. First mentioned in German literature by Albertus Magnus (1193–1280).

Grows wild in deciduous forests on nutrient-rich, moist soils. Medicinal and crop plant, popular as an addition to salads, soups and pesto.

Indigenous in southern Germany, the original area covers large parts of Europe and extends as far as Asia Minor and Central Asia.

Percentage of foreign employees in geriatric care and nursing in Germany

In view of the migration of knowledge from the cultures of the Orient, Europe should not – in the opinion of social scientist Rainer Tetzlaff – see itself as the »Christian Occident«. (1) It was only those Christian orders who went to the Orient as crusaders (and brought back spinach) became acquainted with the already centuries-old Jewish and Islamic culture of nursing and care for the elderly (2), which in turn had adopted Greek medicine.

Heiner Barz (3) reports from the Ahmed-Ibn-Tulun Hospital in Cairo in 872, which – with carers, education and free medical care for all – later became »the godfather of hospitals around the world«. Meanwhile, European xenodochia were, until the late Middle Ages, places of extreme distress and indifference by the respective authorities. Today, foreign health and nursing staff are proven to spend a lot of time with patients, to be extremely conscientious, while respecting the personal rights of patients in particular – and rather not inclined to appreciate the German penchant for »uncertainty avoidance«. (4)