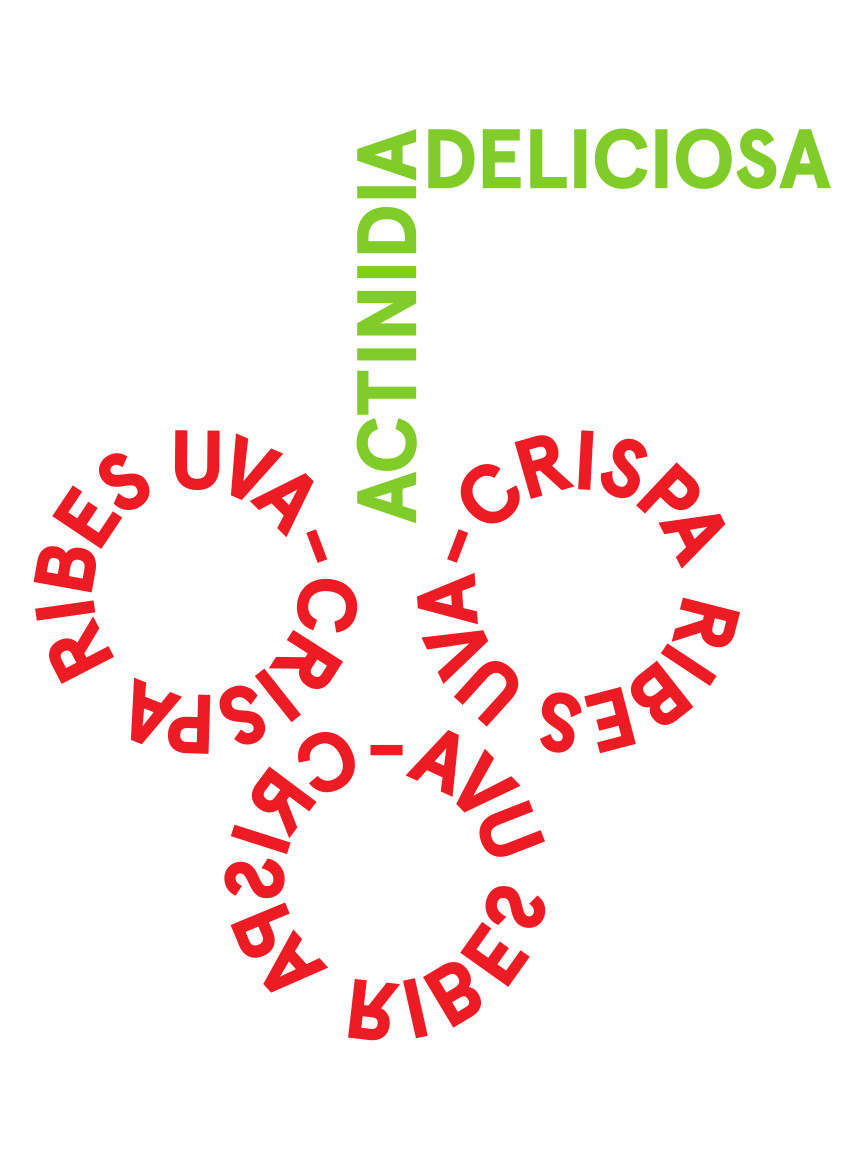 Share of women in management positions in Germany who have a migrant background (light green).

Woody vines, left-turning, climbing to a height of ten meters, with ovate to round leaves and ovoid berry fruits, in the wild 3–5 cm in length. Dispersal by animals and humans.

Fruit tree, of which there are numerous cultivars. Fruits high in vitamin C and E. Formerly referred to as Chinese gooseberry, renamed kiwifruit in the 1950s after the national symbol of New Zealand, which was the main export country at the time. In Germany, as a fruit generally known since the 1970s, from 1972 to 1981, demand increased almost a hundredfold from 900,000 to 85 million units.

As a wild plant indigenous to China, has been known there as a crop for 1200 years. The main growing areas today are China, Italy, New Zealand, Iran, Chile, Greece and France. In Germany non-perennial neophyte.

Indigenous to Germany. The natural area covers almost the whole of Europe, northwest Africa and Siberia eastwards to Manchuria.

Why does a city tour in Ulm start at the »ugly« main railway station? (1) For Yasemin Arpacı, representative of the 15 tourist guides of the Multikultour multicultural tour in Ulm (all with a migration background), the station is the place where in the 1960s her Turkish parents along with many others arrived. On Sundays, people from Italy, Spain and Turkey bought their newspapers there and started talking.

Even as a child, Yasemin discovered linguistic diversity as a source of great inner energy, through the bookbinders where her father worked, and through public libraries. And yet, she did not pursue a cultural career. After high school and literature studies and fluent in five languages ​​, she instead went for the Daimler AG to their branch in Aksaray/Central Anatolia between salt lakes and icy mountain peaks, to initially boost the production of trucks for the Turkish market.

In Turkey, she experienced what she then came to miss at other stages of her career in Germany – the leading role of women in middle management at Turkish companies: In 2012, one in four leadership positions in Turkey was occupied by a woman. The proportion of women in top management was eight percent (Germany: three percent), with their income about six percent higher than that of their male counterparts. (2)

Yasemin Arpacı today works in the management of Magirus GmbH in Ulm and politically campaigns for the interests of single mothers.

»I consider myself well represented in this text and I am pleased that my concerns are mentioned in this way at the Bundesgartenschau (Federal Garden Show).«