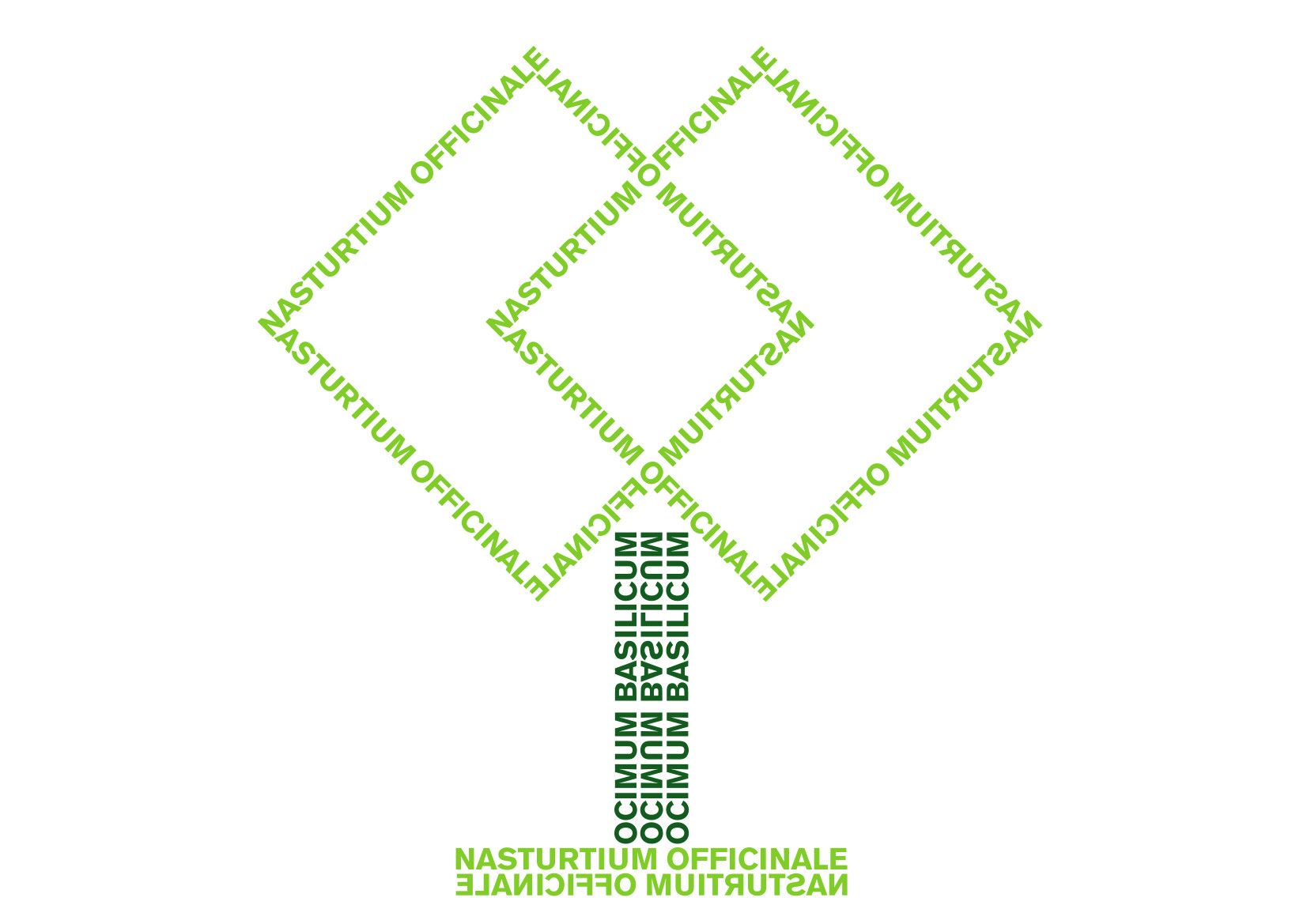 Share of the German population with a migrant background (dark green) in the total population.

Common medicinal, spice and ornamental plant, contains essential oils. Cultivation worldwide in tropical and temperate zones, in Europe especially in France, Italy and southeastern Europe. Plays a major role in French and, even more so, in Italian cuisine.

Home to tropical India, now native to southern Asia and northeastern Africa, as well as tropical America. Cultivated in Germany at least since the 12th century, mostly grown as a potted plant. Very rarely in the wild here, as seeds only mature in wine growing areas in southern Germany and even a slight frost kills the plant.

Grows wild in springs, ditches and streams of clear water. Used as a medicinal, vegetable and salad plant, but rarely cultivated, such as it has been for several centuries near the German city of Erfurt. From there, in Napoleonic times, their culture reached the Picardy in France in 1809/1810, where the plant is grown in special cress orchards (cressonières). Formerly important source of vitamin C, since the plant can already be harvested in early spring.

Indigenous to Germany, the original area covers large parts of Europe and Western Asia. Today wild in all parts of the world.

On the example of: Heilbronn

If you believe pastor Carl Jäger (1) from Cannstatt, even Celts and Huns had in the past settled around the river Neckar crossings at Wimpfen and Heilbronn. They were followed by the Romans, the Alemanni, the Franconians, even the Spanish in 1548, later the Swedes, and until 1815 also the French and Austrians. The magazines on the river Neckar, where goods piled up from Rotterdam and from the tropics, were bustling with merchants from all over the world. During the industrialization, the population grew by 100,000. After the world wars and many thousands of deaths, the number of inhabitants doubled as a result of waves of migration to some 125,000 by 2017. (2)

Heilbronn may not be representative of the whole of Germany – but still: How come the Federal Statistical Office attributes a migration background to only about 20% of the total German population, and thus defines them as a »minority«? (3)

The answer: According to the German Migrationshintergrund-Erhebungsverordnung – MighEV (German Migration Survey Ordinance) from September 29, 2010 (4), the statistics take into account only the respondents themselves or their parents – but not the migration status of previous generations.

If one were to accept earlier generations, people with a migrant background would probably make up the majority of the population in Germany.

If, in turn, the German Migrationshintergrund-Erhebungsverordnung – MighEV were applied to plants, there would be almost no non-native plants left.